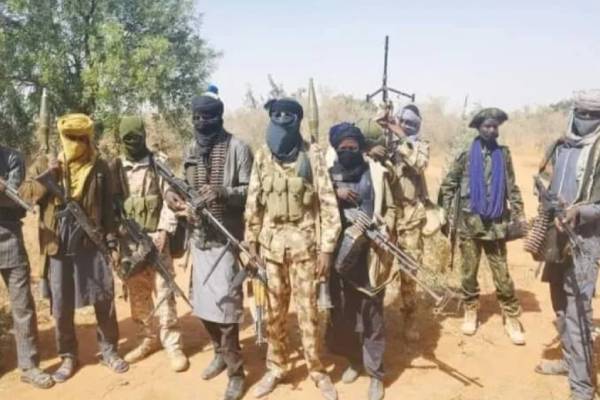 Gabake village is about five kilometers from Kaura Namoda Town.

I did not accuse Governor El-Rufai of divulging information -NSA