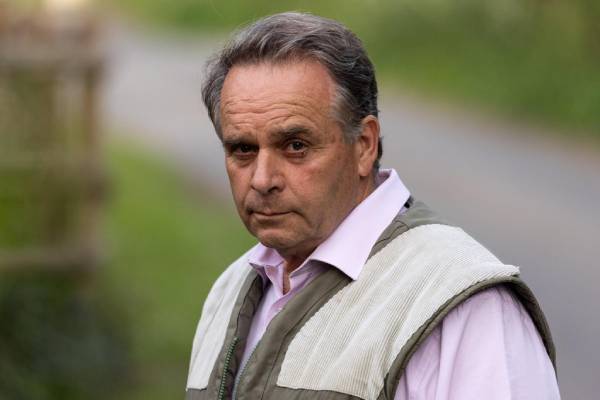 A Conservative British Member of Parliament, Neil Parish, has announced that he will resign after admitting twice watching pornography in the House of Commons.

Parish told the BBC the first time he viewed the explicit material was an accident after searching online for farm vehicles.

The second time was deliberate and a “moment of madness,” the 65-year-old said.

The Government of Prime Minister, Boris Johnson, is engulfed in numerous scandals, just days ahead of crucial local elections.

The Prime Minister himself has been fined by police for breaching his own Covid rules during the 2020 lockdown, and faces an investigation into whether he misled Parliament about parties in Downing Street.

His Party was also last week accused of having a serious misogyny problem, after one of his backbenchers anonymously claimed to a newspaper that Angela Rayner, deputy leader of the opposition Labour Party, distracted Johnson in the House of Commons by crossing and uncrossing her legs, similar to Sharon Stone’s character in the movie “Basic Instinct.”

Parish admitted that his behavior in Parliament was “totally wrong.” “The situation was that I, funnily enough, it was tractors that I was looking at. And so I did get into another website that had a sort of very similar name. And I watched it for a bit which I shouldn’t have done.

The politician’s local Conservative association in Tiverton and Honiton, in western England, said in a statement Saturday: “We would like to take this opportunity to thank Neil Parish for his service to our communities over the past twelve years. We support his decision to step down as our Member of Parliament.”