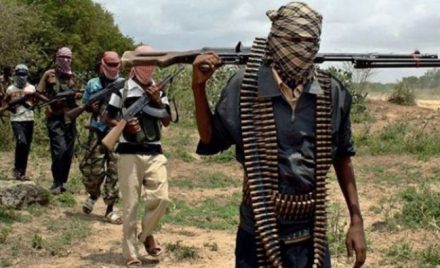 TVC News gathered that the terrorist came in large numbers with vehicles and motorcycles armed with sophisticated weapons and invaded the security check points.

Sources say that a sporadic gunshots rocked the area in the attack which started at about 6pm which forced many residents of the community to flee into Maiduguri town.

At the moment, Operatives of Operation Hadin Kai have repelled the attack and normalcy has been restored.