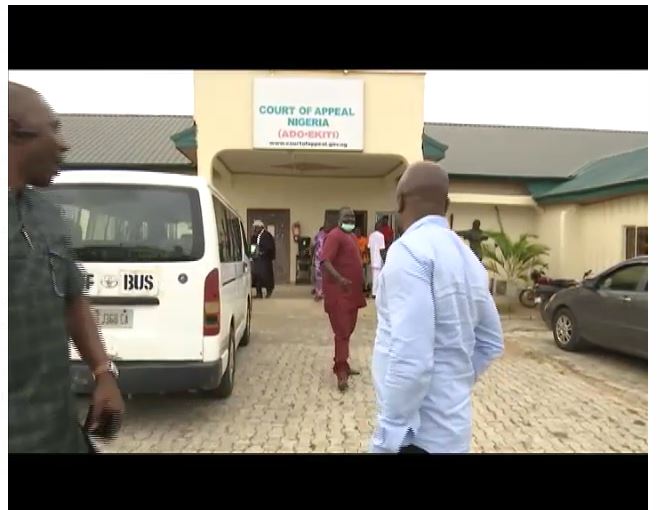 The Industrial Court has earlier ruled on the matter Stating that there was no due Process Followed in disengaging the Workers and ordered that they be reinstated.

The Defendant which is the School Management however took the matter to Appeal Court urging it to set aside the decision of the Industrial Court, but was met with the same decision which upholds the earlier ruling

Speaking to TVC after the Judgement, the Lawyer to the Claimant says the decision of the Appeal Court is Final since the case is from the Industrial Court and urged the University authorities to comply with the order

The court also ordered payment of their salary from when they were sacked till date.