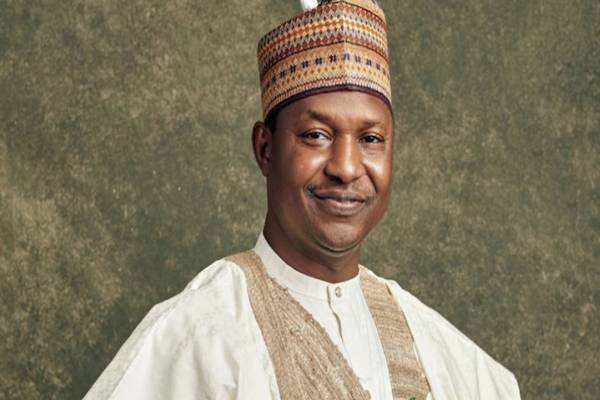 The Minister of Justice and Attorney-General of the Federation (AGF) Abubakar Malami says he has accepted calls from the people of Kebbi State to run for the office of the governor.

Malami made the acceptance speech in Birnin Kebbi at an interactive session with APC stakeholders in the state.

“People from the state have been pressurising me to contest the governorship position in 2023.

“Going by my proper upbringing as son of an Islamic teacher, I will not show interest to contest for any position or judge myself qualified for any position except the people of the state want me to.

“I have contributed a lot to the country and also to the state in areas of employment generation, fight against poverty, agricultural revolution and women empowerment,’’ he said.

“We pray for Allah’s guidance and assistance and may the answer to your demands be the continuous development of the state,’’ he said.

Governor Atiku Bagudu urged party leaders not to relent in pursuing a resolution to bring aggrieved members back into the APC fold.

He called on the youth to emulate the humility of Malami as a son of Islamic teacher.

The minister had been rumoured several times to harbour Presidential, Vice OPresidential and Governorship ambitions.

His declaration to run for the Governorship position in the State now has put paid to all insinuations and rumours of his ambition for 2023.

He is seeking to succeed current governor, Abubakar Atiku Bagudu, who is in his second term as governor.