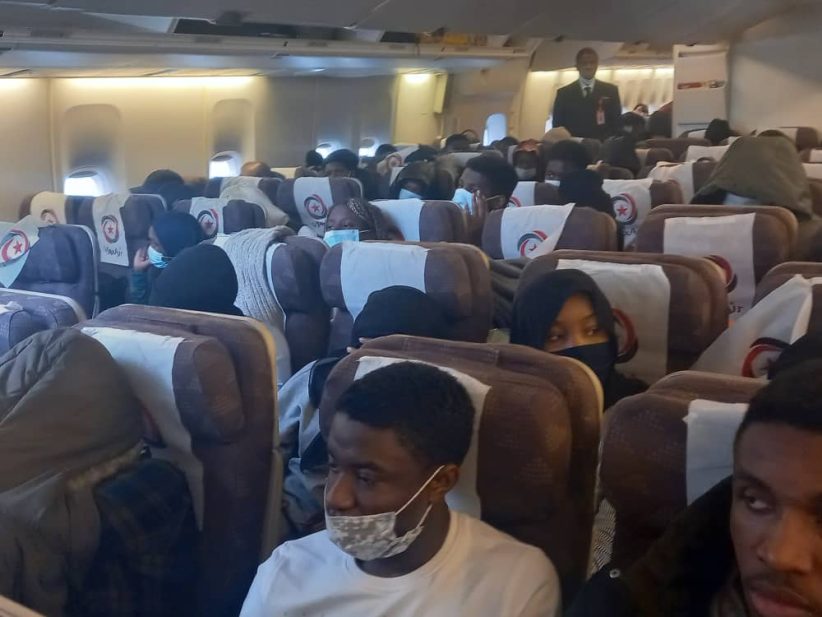 Nigeria has joined a list of African nations that have evacuated their citizens in the wake of the Russian invasion, with the first batch of Nigerian evacuees from Ukraine arriving in Abuja on Friday morning.

The passengers, numbering about 450 from Romania, landed at the private jet terminal of the Nnamdi Azikiwe International Airport.
They are mostly students who fled Ukraine to Romania following Russia’s invasion of the country.

They were received by government officials and are expected to undergo documentation after which they will head home and self-isolate in line with the COVID-19 protocols.

The Federal Government said they will be given some money to enable them to get to their destinations.

Friday’s flight, which was billed to arrive a day earlier, was delayed as the Federal Government cited a hitch in preparing passengers for the check-in process.

More Nigerians are expected to be evacuated from the warring region in the coming days as pick-up flights are billed to also evacuate Nigerians from Poland, Slovakia, and Hungary. 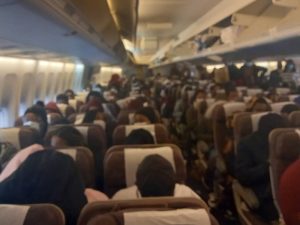 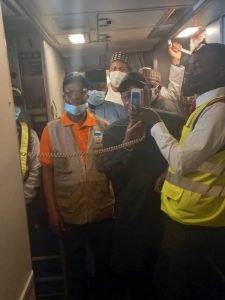 Nigeria always soar Every Time We Are Expected To Sink – Osinbajo