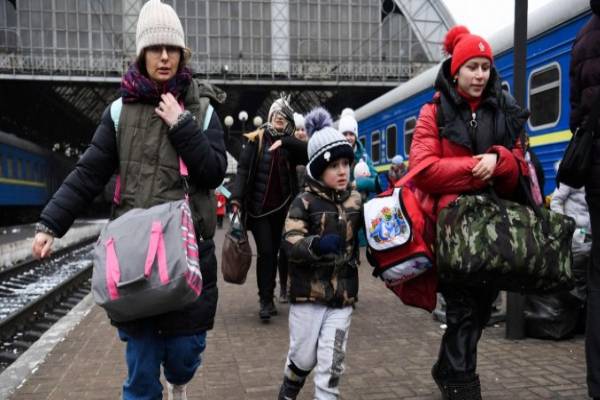 Britons in Russia have been advised to leave if their presence is not required.

“All travel to Russia is advised against due to the lack of available flight alternatives to return to the UK, and the increasing instability in the Russian economy,” the Foreign, Commonwealth and Development Office said in a statement on Saturday.

The announcement came as more than 35 nations imposed Western restrictions on Russian airlines, limiting travel alternatives to and from Russia.

“Any sums of Russian money you own may drop in value over the following days,” the statement added.

It said: “There are also reports that foreign nationals in Russia are having difficulty using ATM and banking services. You should be aware that it may not be possible for you to access your funds through Russian banks.”

Russia restricted its airspace to 36 countries on Monday in retaliation for penalties imposed by those countries against Russian flights.

Modular refineries unable to refine fuel due to price regulation-NNPC