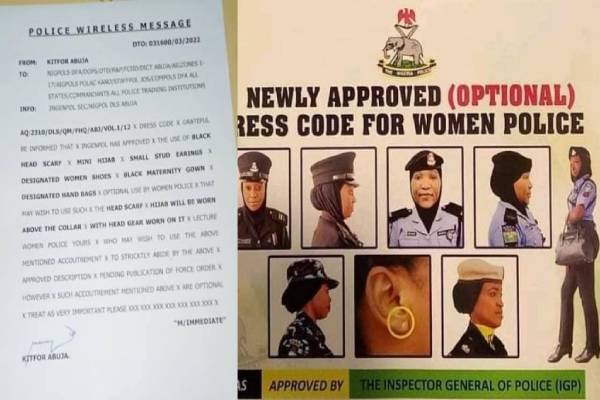 When contacted the Force Public Relations Officer, CSP Muyiwa Adejobi neither denied nor confirmed the development but said he was working on issuing a statement.