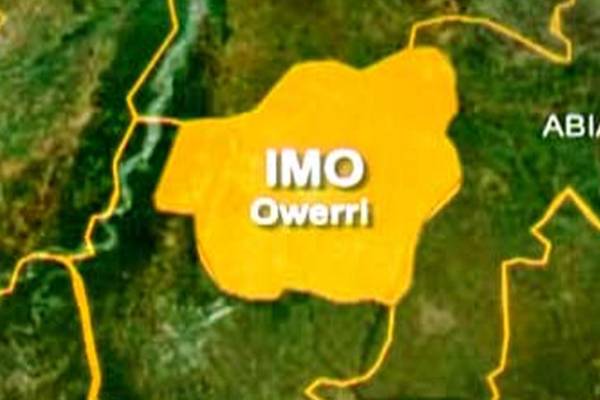 The yet to be identified gunmen while setting the station on fire also killed two police constabularies who were on duty.

The hoodlums who came with guns and Improvised Explosive Devices immediately opened fire at the divisional headquarters after blocking the roads leading in and out of the station including the one close to the LGA council headquarters.

It took the effort of fire fighters from Owerri to put out the Fire.

The police public relations officer in the state, Micheal Abattam, is yet to confirm the attack.