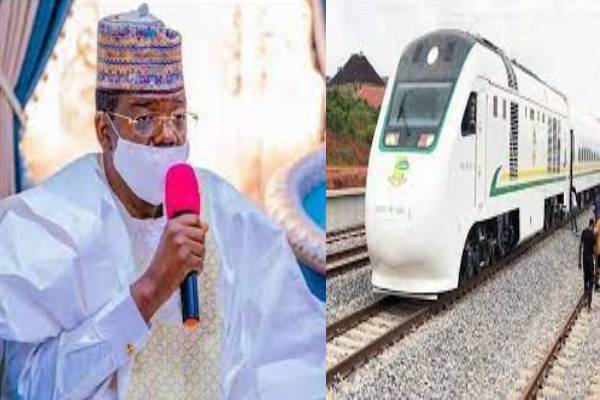 Governor Bello Matawalle of Zamfara State and the Attacked Train

The Zamfara Governor Commiserate with Kaduna state Government, Victims of attack and families of those who lost their loved ones

“I was saddened when the news came to me that one of the safest means to travel is being compromised. It is a condemnable act and must be considered as a declaration of war on our people,” Governor Matawalle added

“This time, more than ever before, we shall concentrate on building a better synergy to holistically address the increasing threat by bandits and insurgents”, the Governor assured.

Governor Bello Matawalle also commend the prompt response of security operatives and the rescue of some passengers abducted by the bandits a few minutes after Incident.