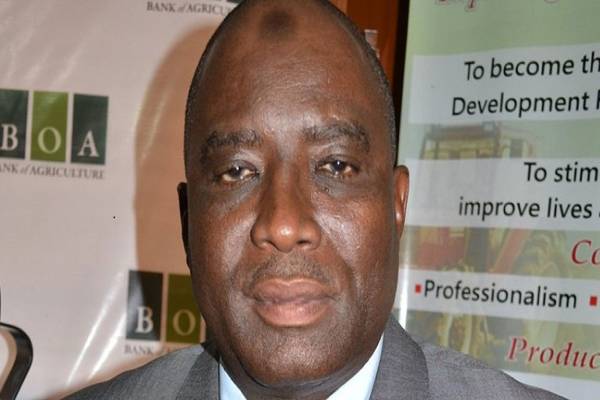 Kabir Muhammed Adamu, the Managing Director of the Bank of Agriculture (BOA), has been reported missing after the terrorists attack on the Abuja-Kaduna train on Monday Night.

The Abuja-Kaduna train was attacked at a point between Katari and Rijana areas of Kaduna State.

8 people have been confirmed killed, 26 injured, while many were said to have been whisked away by the terrorists following the attack.

Mr Adamu, according to reports, was among the passengers on the train going to Kaduna.

“We cannot tell if he has been kidnapped or not but we are worried because we have been unable to reach him since yesterday.

“His phone lines have been switched off and no one has contacted the bank or any of his family members,” a source close to his family told The Nation on Tuesday.