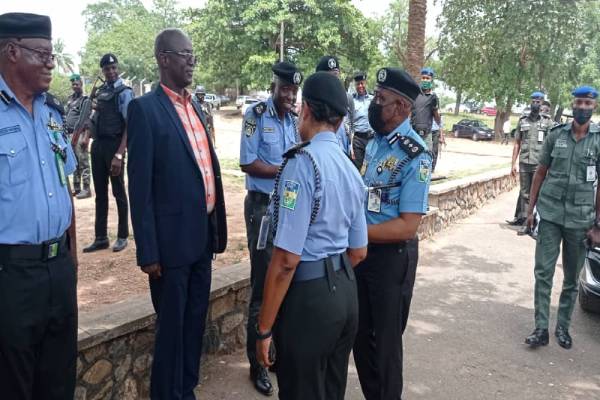 The Inspector General of Police Baba Alkali has urged officers of the Nigeria Police to respect the rights of citizens as they are being funded through their taxes.

The Inspector General of police made this known through Deputy Inspector of Police Babatunde Kokumo while interacting with officers of the force in Ibadan at an official visit to the Oyo state command. 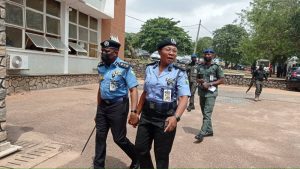 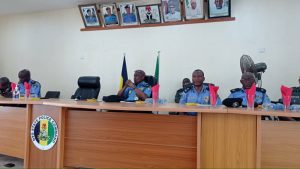 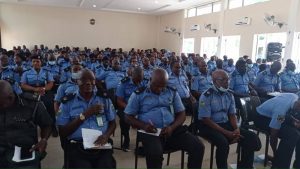 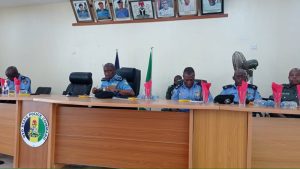 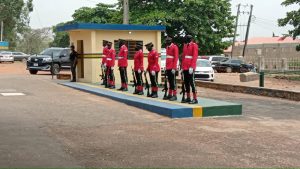 The DIG said being a lead agency that ensures internal security in the country, the officers should be professional in their duties by ensuring the safety of lives and property of citizens at all times.

While commending the officers of the Oyo state command for being diligent, he urged them to desist from unleashing terror on citizens as they do not deserve to be treated in such manner.

He revealed that increase in the salaries of the officers of the Nigeria police has been ordered by President Muhammadu Buhari, adding that their welfare is of utmost importance to the Federal Government.

On the upcoming Osun state gubernatorial election, he said all apparatus have been put in place to ensure a hitch free electoral process