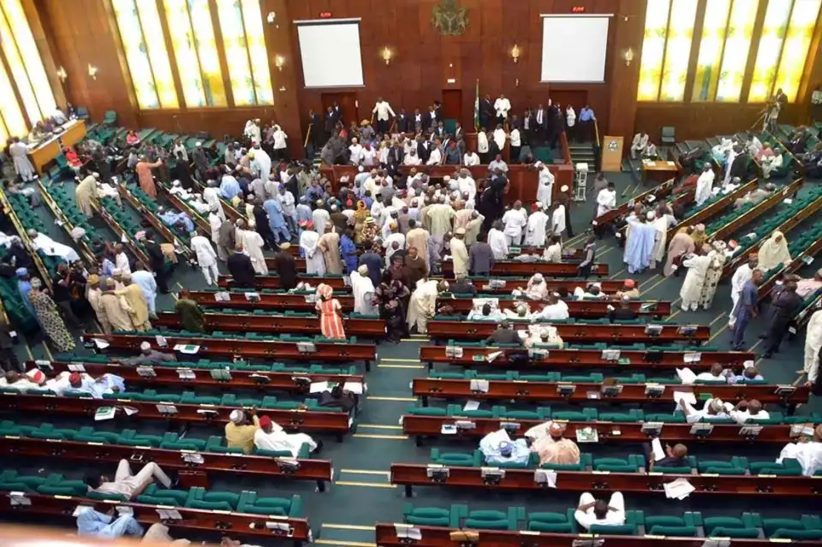 Dolapo Osinbajo, wife of the Vice President has been admitted into the chambers of the House of Representatives to support proposed bills for increased women participation in governance.

Some lawmakers earlier rejected by the house Leader, Alhassan Ado-Doguwa to admit Wife of Vice President into the chambers but the speaker overruled them through voice vote.

Recall that wife of the president, Aisha Buhari had last month attended the proceeding on the floor of the Senate where she gave support to increased women participation in governance.

Also, a bill for autonomy of Local Governments scales through at House of Reps.