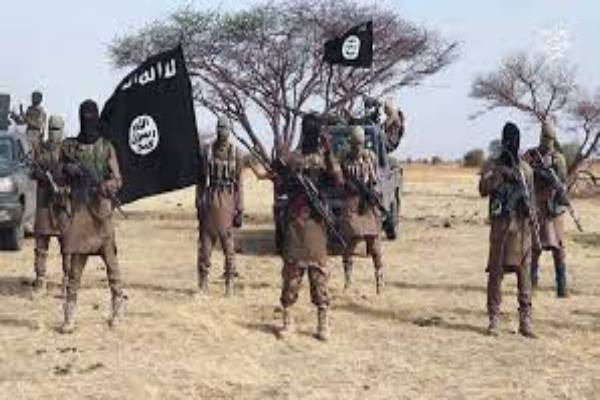 Nine people were injured as a result of five Rocket Propelled Grenades fired by members of Islamic State of West African Province, ISWAP into Wulgo town of Ngala Local Government Area of Borno.

The terrorists fired the rocket propelled grenades into the town from a location at outskirts of the town.

A Reliable source disclosed to TVC News that the victims are currently hospitalised at Gomboru town.

Of the five RPGs, two fell at Wulgo market where people are gathered to receive cards of food distribution by the state government.

Governor Babagana Zulum is currently in Gomboru, with Senator Kashim Shettima to supervise the distribution of the food and non-food items to returnees.

This is the fourth time ISWAP is attacking Wulgo town after it has been resettled in late 2021.