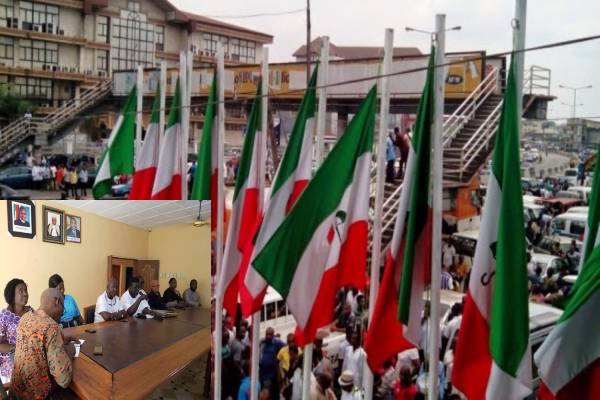 The Enugu State Independent Electoral Commission (ENSIEC), has declared candidates of the People’s Democratic Party (PDP) winners of Chairmanship and Councillorship seats contested in all the 17 Local Government Areas and 260 electoral wards in the state.

Declaring the results at the ENSIEC headquarters Enugu, the Chairman of electoral body, Dr. Mike Ajogwu, stated that the elections were peaceful, free and fair.

He said the exercise was conducted in accordance with the electoral acts, and falls in compliance with the guidelines and timetable of the commission.

The ENSIEC Chairman, who announced the results of the chairmanship election, stated that candidates of the PDP got the highest number of votes cast in the 17 LGAs of the state, while declaring them winners.