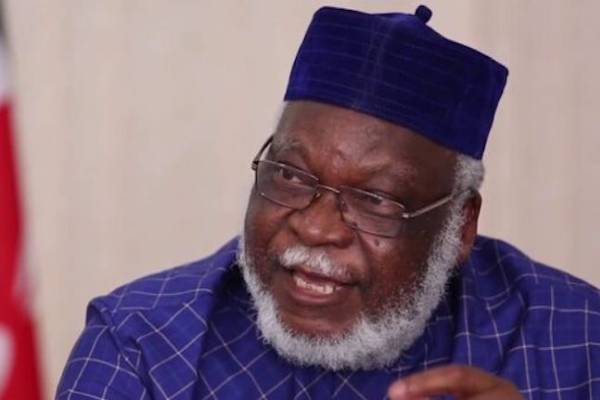 The Kenyan Ministry of Foreign Affairs has confirmed the death of the country’s High Commissioner to Nigeria, Ambassador Wilfred Machage.

Mr. Machage collapsed at his Abuja home on Saturday, according to a statement on the Ministry’s website, and was transported to the hospital, where he died at 12.30 p.m.

“He collapsed at home and was pronounced dead at the hospital after this unfortunate incident.

“The country has lost a dedicated compatriot,” the statement read.