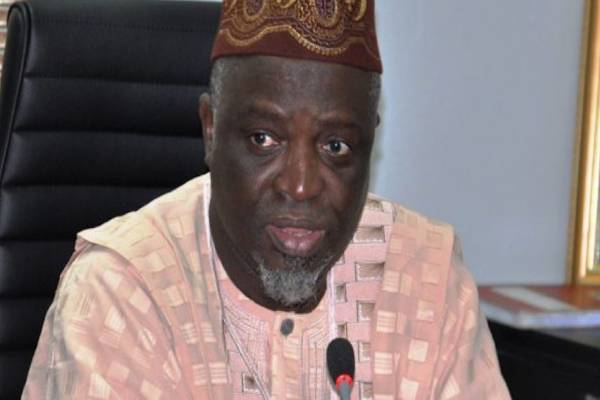 The Registrar of the Joint Admissions and Matriculation Board, Prof. Is-haq Oloyede, has stated that the Integrated Personnel Payroll Information System is unsuited for the Nigerian university system as a payment platform for university personnel.

The former Vice-Chancellor of the University of Ilorin, who said that he was not a friend of the Academic Staff Union of Universities, claimed that the union had a purpose to fight for in terms of remuneration.

Mr. Oloyede made the remarks during a virtual lecture titled ‘Synchronising cacophony: Interrogating some issues of concepts and perception in the Nigerian higher education topology,’ which was held to commemorate the 71st birthday of a former Executive Secretary of the National Universities Commission, Professor Peter Okebukola.

He also advocated for caution in the establishment of universities by government agencies, noting that there were existing institutions in place that might provide training for other organizations.

Oloyede went on to say that the government should instead focus on providing appropriate funding to the country’s existing universities.

“Also, we must be careful of the number of universities we are having, especially the ones being set up by government agencies and the military.

“We already have the Nigerian Defence Academy which trains officers for all the arms of the military. We also have the Police Academy that trains police officers, it can also help in training para-military men too.

“In that regard, we don’t need more than one or two. If care is not taken, we will soon have the ‘University of Road Safety’ or the ‘University of Civil Defence’. Adequately funding existing universities should be our focus,” he added.

Storm Eunice kills 4, over 400,000 homes without power in Poland