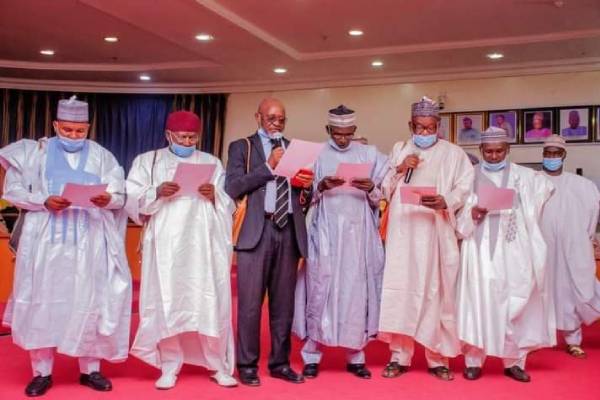 Sokoto state governor Aminu Tambuwal has sworn in two of his former Special advisers as Commissioners.

Six Special Advisers were also sworn in by the governor to assist him in providing effective administration to the people of the state. 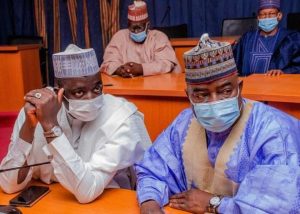 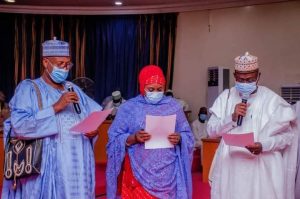 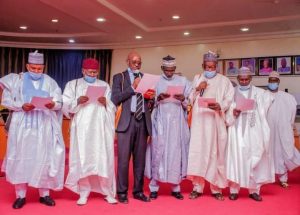 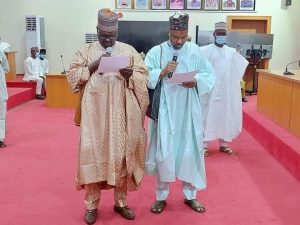 The Governor charged the new appointees to demonstrate higher perceptions of responsibility and mature behaviour in the fulfillment of their duties during a low-key event conducted in the Council Chamber of Sokoto Government House.

He stated that their nomination was based on merit and expressed the expectation that they would add value to the administration’s operations by contributing their fair share to the state’s growth.

While welcoming the new appointments, the governor also urged them with bringing their experiences, knowledge, and expertise to bear on the new responsibility.