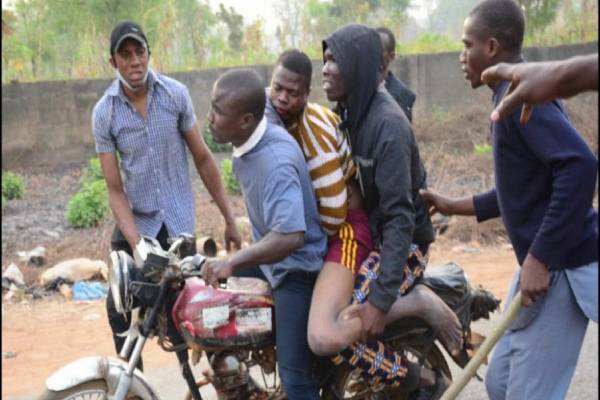 The family of the late Habeeb Idris has rejected the one million naira compensation from the Kwara state government.

Habeeb Idris was killed during a peaceful protest in Ijagbo over the denial of Muslim female students to use Hijab at Ijagbo Baptist High School.

The government had given the family one million naira and another two hundred and fifty thousand naira for the 10 wounded Muslims. 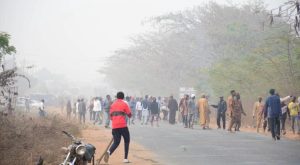 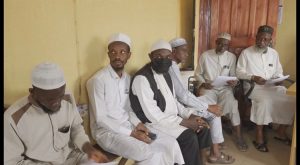 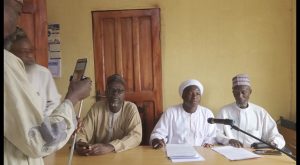 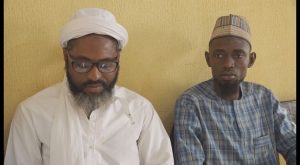 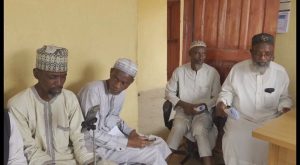 Addressing a press conference in Ilorin, the Kwara state capital, the Chairman of the Kwara Muslim Youths, Abdurrazaq Al-Amin requested for reasonable and fair monetary compensation for the deceased and the 10 fatally injured Muslims during the Ijagbo Hijab crisis.

He disclosed that the government is supposed to pay one hundred and thirteen million, three hundred and eighty eight thousand naira (#113,388,000) as blood money for the family of the slain Habeeb Idris.

The group is also asking for the prosecution of who responsible for the killing of one Habeeb Idris and maiming of 10 others during the Hijab protest at Oyun Baptist High School, Ijagbo

Just In: APC notifies INEC on conduct of zonal congresses