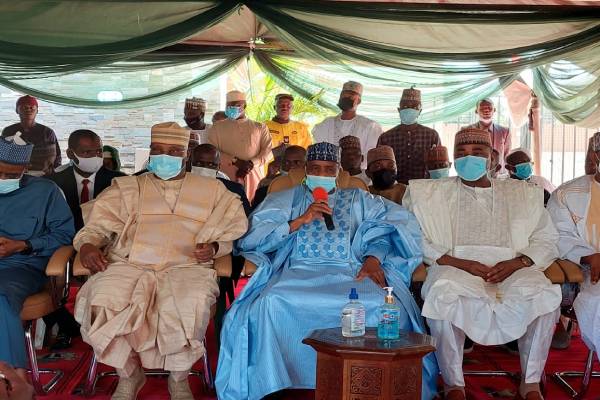 Former Nigeria Vice President, Atiku Abubakar has called on political, traditional and religious leaders to come together in finding a lasting solution to the rising insecurity bedevilling the country.

The former Vice President is particularly worried about the troubling security situation across the country especially in northern Nigeria.

The former Vice President described the security situation in northern Nigeria as regrettable and lamented over the dastardly act of terrorism in the region.

He said northern Nigeria that used to be known for peaceful coexistence has been plunged into a chaotic situation that will not permit any meaningful development in the region. 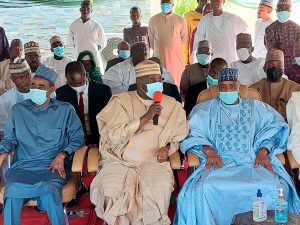 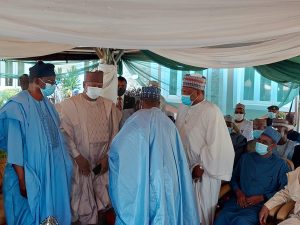 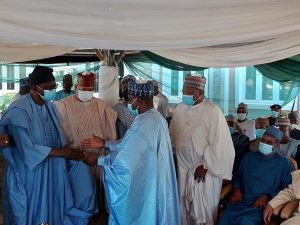 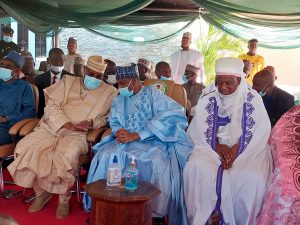 The former Vice President said other the there geopolitical regions in Northern Nigeria are facing security challenges ranging from communal clashes to act of terrorism and banditry.

He call on Nigerians to intensified prayers for divine intervention to bring to an end the terrifying security situation.

He also condole with governor Tambuwal over the lost of his elder brother as well as on the number of death and destruction occasion by the security challenges in the state.

Also in Sokoto for the condolence is the President of the Nigeria Senate who convey the condolence message of the National Assembly to the governor over his elder brother’s death.

The Senate President was in Sokoto alongside Yobe state Governor Mai Mala Buni where they prayed for the repose of the soul of the deceased.