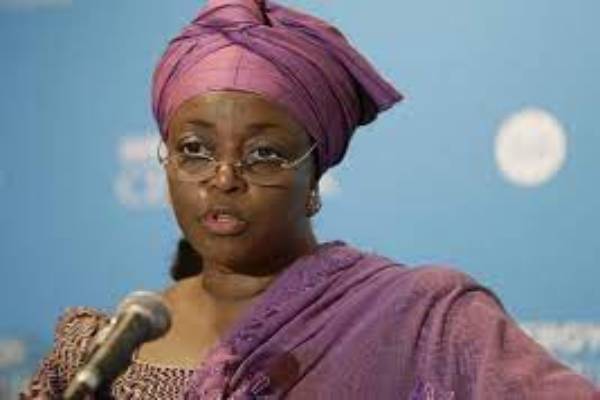 The Federal High Court sitting in Abuja, has issued a warrant for the arrest of former Minister of Petroleum Resources, Diezani Alison-Madueke, in the United Kingdom.

Justice Bolaji Olajuwon issued the order after he heard an oral application the Economic and Financial Crimes Commission, EFCC, made by its counsel Farouk Abdullah

He noted that the warrant would enable the EFCC to persuade the International Police (INTERPOL) to arrest Mrs Alison-Madueke and also help the office of the Attorney-General of the Federation to facilitate her extradition.
Justice Olajuwon granted it as prayed, and adjourned the case sine die (indefinitely) to await the arrest and extradition of the Defendant.