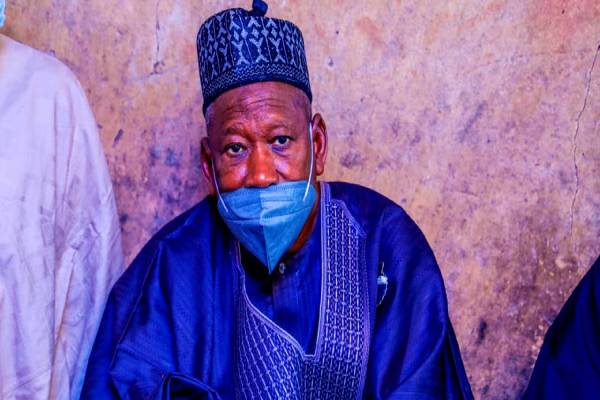 Kano Government has revoked operations certificate of all private schools in the state over killing of a 5-year-old, Hanifa Abubakar.

The Government has directed all the schools to visit the state Ministry of Education for revalidation.

The Education Commissioner noted that a panel has been constituted comprising officials from the Ministry of Justice, Department of State Services DSS, Nigeria Security and Civil Defence Corps NSCDC and the private school owners Association.