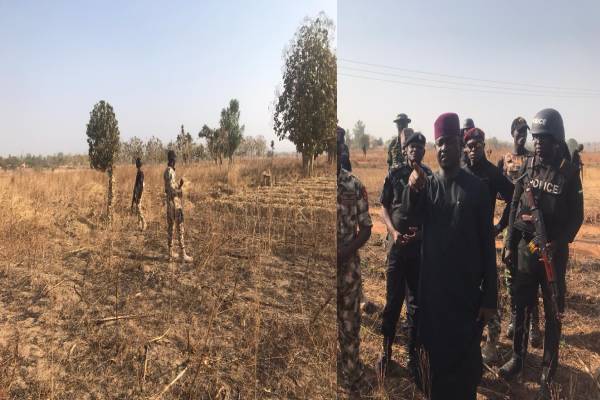 This is due to communal conflicts between the Atyap Hausa and Fulani and Irigwe communities living there.

In the wake of renewed conflicts and killings in the region, Governor Nasir El-rufai on Wednesday sent a delegation led by the State Internal Security Commissioner, Samuel Aruwan to meet with stakeholders from aggrieved communities in order to resolve their differences.

He appealed to them to sheath their swords and recourse to the law.

The Nigerian Defence Headquarters has also approved the establishment of an additional operational base within the region to serve as a buffer zone and to reduce hostilities.

The base will be located on the plot of land which was the major cause of contention that gave rise to the Zango-Kataf Crisis of 1992.

More troops have also been deployed by the Defence Headquarters to the area to strengthen military operations against criminality and ethnic violence.