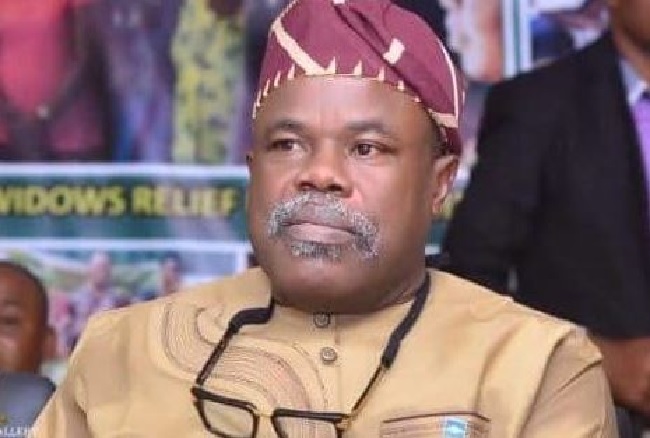 An Akure High Court has fixed February 23 for the arraignment of the Speaker of the Ondo State House of Assembly, Mr Bamidele Oleyeloogun and two members of the Assembly.

The EFCC had dragged the Speaker, former Clerk of the Assembly, Mr. Bode Adeyelu and three others staff to court for alleged N2.4 million seminar fraud.

Mr. Oleyeloogun and others who were to be arraigned before the law court by the Economic and Financial Crime Commission (EFCC) for the alleged misappropriation of the fund belonging to the Assembly could not because of the faulty method of service of the court process.

The counsel to the lawmakers, Dr Remi Olatubora SAN told Justice OS Kuteyi that the suspects would not be arraigned because they were not properly served the charges against them by the anti-graft agency.

According to him, the EFCC has not made the charges against the suspects available in order to prepare the defence.

He added that the suspects were in the court based on media report.

But the counsel to the EFCC, Mr K U. Kudus said he has served the suspects through the House of Assembly.

He asked the court to proceed with the trial of the suspects.

In his reply Olatubora said personal service is compulsory in criminal proceedings and failure to do that would prevent the court from going ahead with the case.

Kudus asked the court to adjourn the matter for him to properly serve the suspects. He asked for a short adjournment for him to make copies of the charges available.