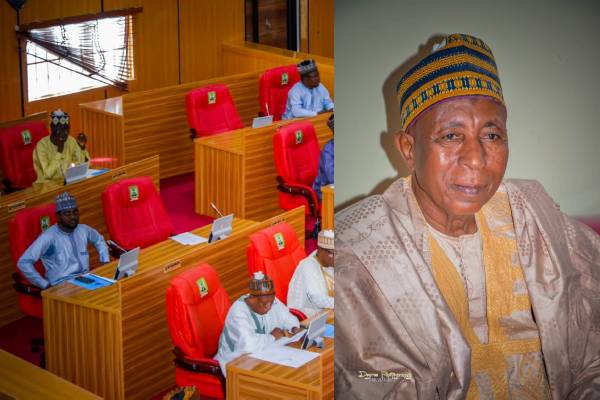 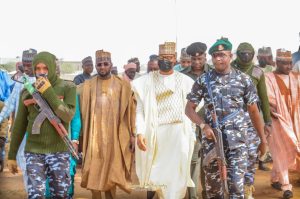 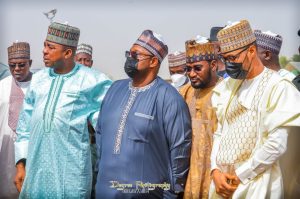 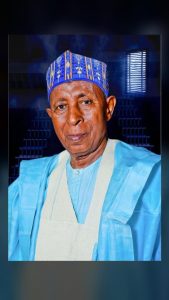 He has since been buried according to Islamic rites

The dead of Hon. Ibrahim Na-Idda came barely Six months after Hon. Ibrahim Ahmad representing Shinkafi Constituency was killed by armed bandits while on his way to Kano State