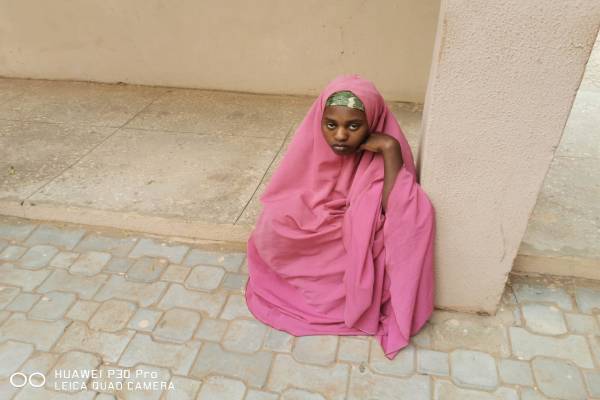 In its continuous search and rescue operations aimed at rescuing all kidnapped victims currently in captivity at various bandit’s enclaves, police in Zamfara says it has again rescued three Kidnap Victims along Dansadau forest 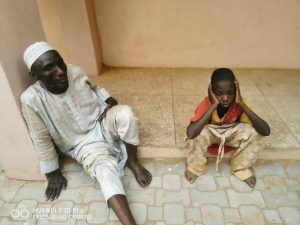 Police in Zamfara assures members of the public that, the Command in Collaboration with other security agencies will continue to work assiduously to ensure sustainable peace and security in the state.

Dansadau forest is linked with other Dangerous forest in the Northwest and Central region connecting states like Kaduna, Niger, Kebbi and Sokoto States

The forest is known as a hideout for dangerous Criminals.