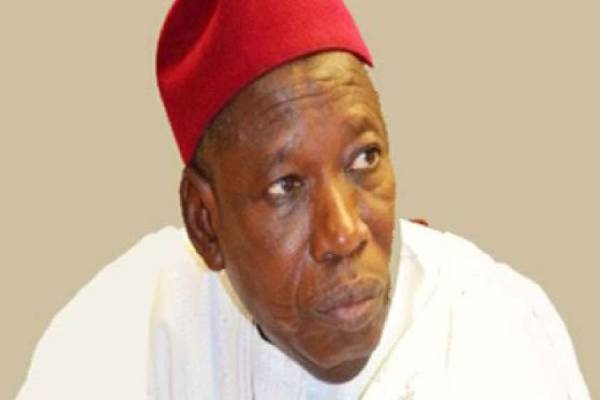 More than 40 people, including pupils of an Islamic school, drowned after a boat accident occurred in Bagwai Local Government Area of Kano state.

Kano State Fire Service say 20 bodies have been recovered after a rescue operation was launched.

The deceased was said to be on their way to attend Maulud, an Islamic festival held to commemorate the birth of the Holy Prophet.

The recovered corpses had since been deposited at Bagwai General Hospital while the rescue operation continues.