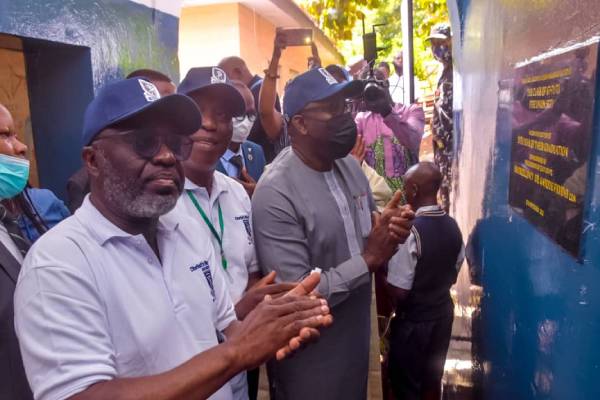 Governor of Ekiti state, Kayode Fayemi, has stated that his administration’s return of schools to their original owners has begun to yield the desired results through healthy competition among old students to make an impact in their schools. 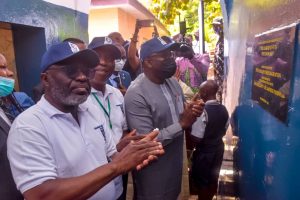 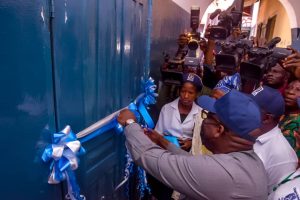 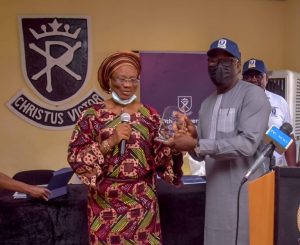 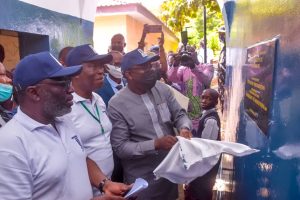 This was stated by Fayemi during the commissioning of the renovated Archive/Museum building by the Class of 1967/71 in commemoration of their 50th year of graduation on Saturday at Christ’s School, Ado Ekiti. Former students, He urged former students to always give back to their alma mater in order to ensure the school’s continued development.

Fayemi also charged both old and current students of the school to ensure that they are not disconnected from the tradition that binds them together while commissioning the project in the presence of the Speaker of the Ekiti State House of Assembly, Rt. Hon. Funminiyi Afuye, Secretary to the State Government, Biodun Oyebanji, and former Deputy Governor of Ekiti State, Prof. Modupe Adelabu.

The Chairman of the Planning Committee, Charles Akinola, stated earlier in his welcome address that the building was the heartbeat of Christ School, as the archive was modelled in an effort to preserve, re-enact, and showcase the school’s rich history.

He emphasised the importance of alumni associations in bolstering government efforts, and urged all parties involved to ensure that security around schools is beefed up during the Yuletide season to avoid the kidnapping of schoolchildren, which has been in the news for the majority of this year.