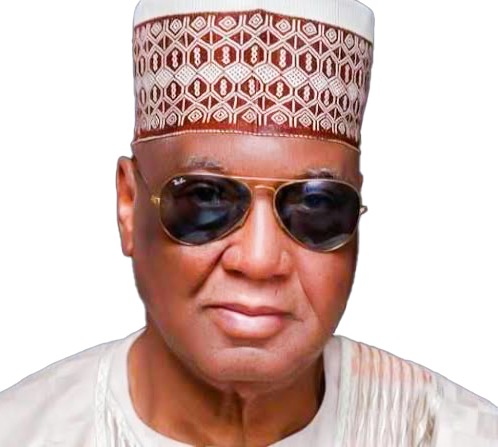 Gov Bello celebrates his father at 79, describes him as a hero

Governor of Niger State and Chairman North Central Governors Forum, Abubakar Sani Bello says the lifestyle and legacies of his father, Col Sani Bello (retired) are inspirational and source of strength to him.

Governor Sani Bello stated this in a message to celebrate his Father at 79.

He described the celebrant as an hero from a humble background who through determination and persistent hard work became a season Military Administrator of the old Kano State, Nigerian High Commissioner to Zimbabwe and now a successful businessman.

The Governor acknowledged the immense contributions of his father aimed at promoting a peaceful and united Nigeria when he was in active service as a Military officer.

He stressed that even after active service, the celebrant has remained steadfast in humanitarian services through his foundation.

“You are a true father, the type many would wish for. You have consistently remained an epitome of love, compassion, support not only to your biological children but to all around you.

“As your son, I am proud of you because I can clearly see that you are continously making impact on the lives of people despite your age.

The educational support, and provision of entrepreneurship skills among other things your foundation is rendering to the people of the state, have in no small measure complimented the efforts of government.

“My prayer for you is that May Allah continue to keep you in good health, increase your wisdom and grant you more years for people to continue to benefit from your kind gesture “, he said.