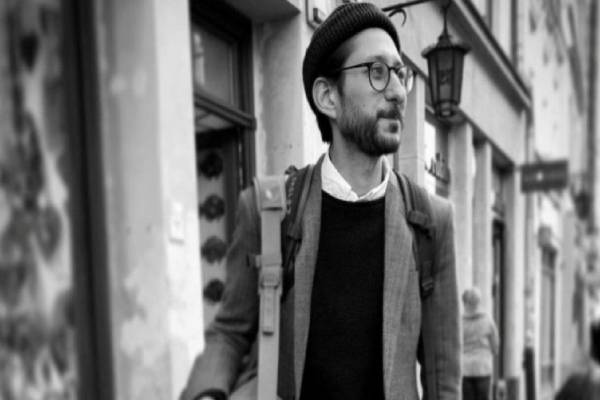 US journalist Danny Fenster has been released from Myanmar prison, 3 days after he was sentenced to 11 years for what Yangon said were breaches of immigration and “terrorism” laws, his employer and a former United States ambassador to the United Nations have confirmed.

Former US Ambassador to the UN Bill Richardson disclosed on Monday that Fenster had been handed over to him in Myanmar and would soon be on his way home through Qatar.

“This is the day that you hope will come when you do this work,” Richardson said. “We are so grateful that Danny will finally be able to reconnect with his loved ones, who have been advocating for him all this time, against immense odds.”

The publisher of Frontier Myanmar, the online magazine Fenster had worked for before his arrest, also confirmed the release.

Meanwhile, a government source told the AFP news agency that Fenster “is being taken” to the capital Naypyidaw from Yangon and will be deported.

Frontier Magazine later reported that Fenster was on a flight out of the country.

“Great news. I heard @DannyFenster is out,” Sonny Swe, the publisher of Frontier Myanmar tweeted on Monday.

The magazine’s editor-in-chief Thomas Kean welcomed Fenster’s release, while calling for the country’s military rulers to release all journalists still behind bars.

“Danny is one of many journalists in Myanmar who have been unjustly arrested simply for doing their job since the February coup,” he said.

Fenster, 37, was working as the managing editor of Frontier Myanmar when he was arrested and convicted on Friday of spreading false or inflammatory information, contacting illegal organisations and violating visa regulations.

The charges were connected to a claim that Fenster was working for Myanmar Now, a different online news service whose publishing licence had been revoked, even though he left the outlet in June of last year.

Frontier Myanmar said the court had disregarded key evidence, including tax records, that confirmed Fenster was working at the magazine.

COVID-19: Austria enters lockdown for the unvaccinated as cases surge