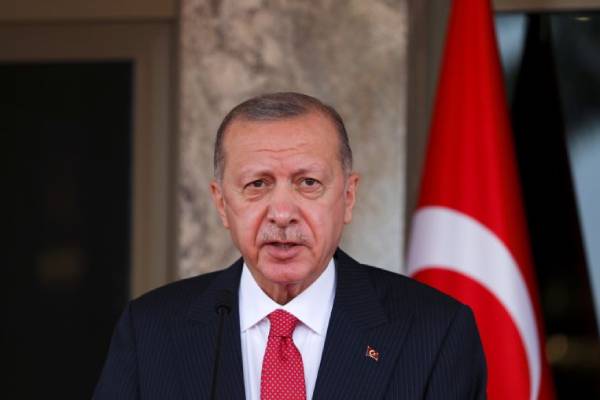 Turkish President Recep Tayyip Erdogan has instructed his foreign minister to remove ambassadors from ten countries, including Germany and the United States, who had requested the release of a detained civil society leader. 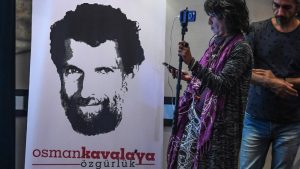 The envoys released an extraordinary joint statement on Monday, stating that the continuing incarceration of Osman Kavala, a Parisian-born philanthropist and campaigner, had “cast a shadow” over Turkey.

Kavala has been in prison without a conviction since 2017, and is facing a slew of allegations stemming from anti government rallies in 2013 and a botched military coup in 2016.

Turkey has been handed a last warning by the Council of Europe, the continent’s top human rights watchdog, to comply with a 2019 European Court of Human Rights ruling to free Kavala awaiting trial.

COVID-19: Namibia to suspend use of Russia’s Sputnik V vaccine