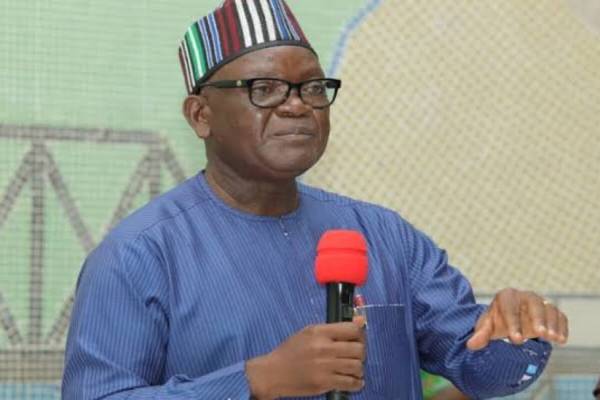 Gov Ortom asks Fulanis to speak out against foreign invasion

Benue State Governor, Samuel Ortom has asked Fulanis, indigenous in Nigeria to speak out against the invasion of communities in Nigeria by their kinsmen from foreign countries.

Governor Ortom said this in Makurdi when he received a delegation of Nasarawa State Traditional Rulers on behalf of the State Government on a condolence visit.

The delegation led by the Emir of Keffi, Shehu Chindo was accompanied by other traditional rulers from the state.

Governor Ortom explained that the Tiv people, Fulanis and other Nigerians had lived together peacefully until foreign Fulanis were allowed to move into the country unchecked to cause the current violence being witnessed in the country.

On the ranching law, Governor Ortom explained that the law is a win-win for herders and farmers as it prohibits open grazing and cattle rustling, stressing that the law does not spare any offender from prosecution, including natives.

Governor Ortom acknowledged his Nasarawa State counterpart, Abdullahi Sule for his efforts to ensure peace between people of the two states, saying the traditional institution also have a great role to play in that regard.