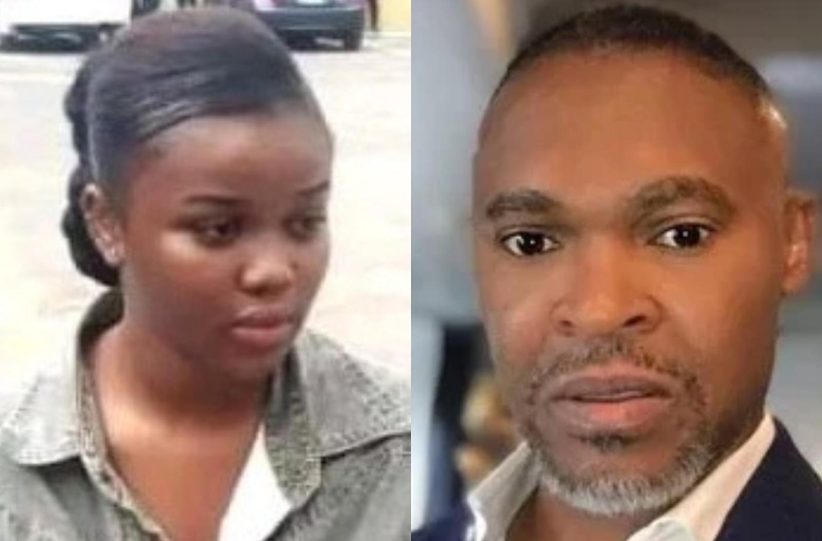 21 year old undergraduate, Chidinma Ojukwu, will now be arraigned at the High Court Of Lagos State for the murder of the CEO of Super TV, Usifo Ataga in June this year.

According to the Director of Public Affairs at the Lagos State Ministry of Justice, Kayode Oyekanmi, Miss Ojukwu will be brought before Justice Yetunde Adesanya, next Tuesday 12th October 2021, at the Tafawa Balewa Square, Lagos Island .

The accused had appeared at the Chief Magistrates court in Yaba on about three occasions, the last time was September 29.

On September 6, Police Prosecutor, Cyril Ejiofor, had informed the Chief Magistrate hearing the matter, Adeola Adedayo, that the Lagos State Directorate of Public Prosecution had issued a legal advice on the case, recommending the trial for murder against Chidinma Ojukwu and one Adebayo Quadri.

From the DPP’s advice dated August 20, it stated that the state
believes a prima facie case of conspiring to murder, murder, conspiracy to commit forgery, forgery and making documents without authority contrary to the Criminal laws of Lagos State, 2015, had been made against the two persons