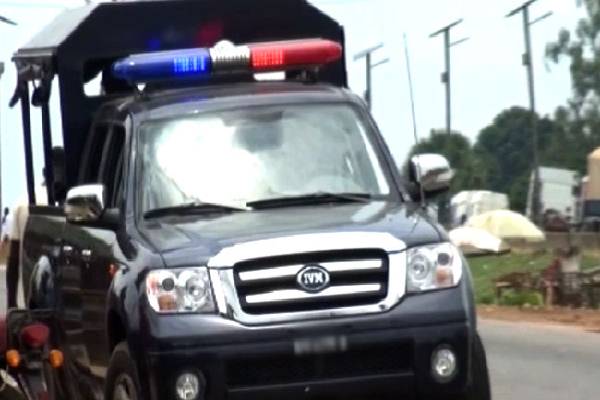 Sokoto state police command has confirmed the attack carried out by suspected bandits in Tangaza local government in the northern Senatorial District of Sokoto state.

Villagers had earlier told our correspondent that the attack claimed the lives of two persons and led to the abduction of four persons.

But the spokesman of the police command, Assistant Superintendent of Police, Sanusi Abubakar said the attack only caused the death one person with another person sustaining gunshot injury

The police spokesman said the bandits are being suffocated by the joint security operation in Zamfara state where the restriction of movement and closure of markets in most of the communities in the North West Geopolitical region has affected supplies of food items and fuel for their operations..

Mr. Abubakar said the bandits purpose for the attack is to get food items and their target when they arrived the village were shops where food items are sold.

He said the police are on the trail of the assailant haven’t foil the attack and reduced number of casualties.

PPRO Sanusi said security personnel are not relenting and will ensure Sokoto state is protected against the hibernating criminals who are been pressured from their Zamfara axis of operation.