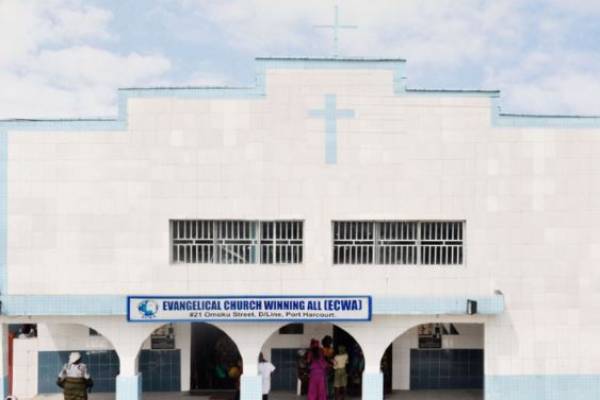 Security operatives in Kaduna state have reported the assassination of a Pastor of ECWA Church, Kibori, in Zangon Kataf Local Government Area of the state by unknown assailants.

According to the Commissioner for Internal Security and Home Affairs, Samuel Aruwan, the Christian cleric went missing on Saturday after leaving Zango-kataf local government region for Kafanchan in Jema’a local government area.

His remains were discovered on Sunday morning in Kibori, near Asha-Awuce, where he was allegedly attacked and brutally murdered by perpetrators who have yet to be identified.

The Governor of the State, Nasir El-Rufai expressed sadness on receiving the report. He sent condolences to the family of the cleric and the ECWA church in Kimbori community.

The Governor has ordered security authorities to step up their efforts to apprehend those responsible for the horrible murder, while also urging residents to remain calm.

President Buhari extols Etsu Nupe Yahaya Abubakar at 69, praises the reign of peace under him