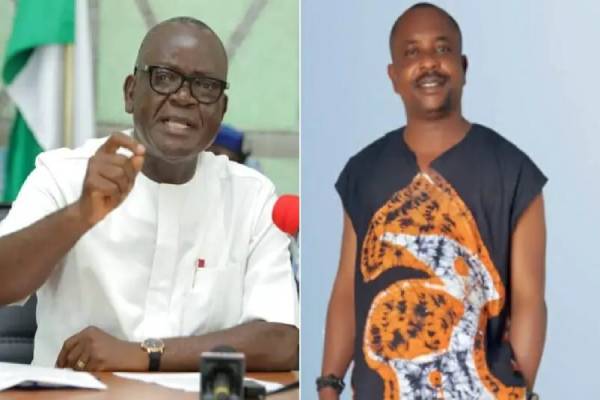 The Governor said the gruesome murder of Olajide further depicts the worsening security situation across the country.

He expresses the hope that security agencies will apprehend those responsible for the murder of the young man who was a pharmacy student at Igbinedion University.

Governor Ortom prayed that God grants the soul of Olajide Sowore eternal rest and his family the fortitude to bear the painful loss.