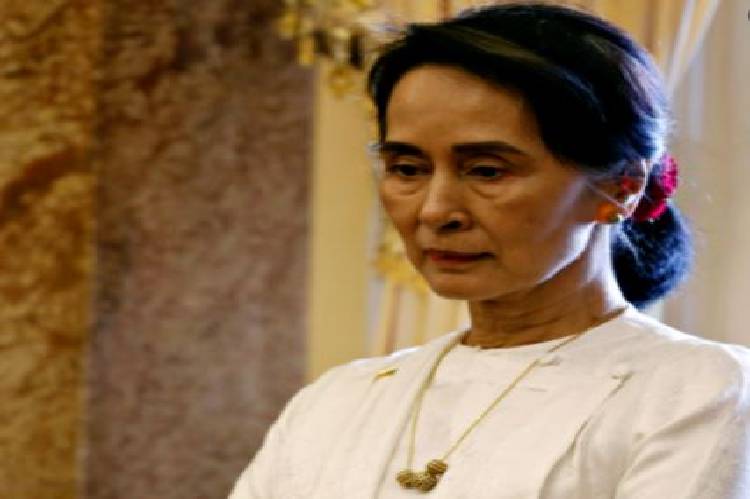 Suu Kyi, who was deposed in a Feb. 1 coup, is on trial in the capital, Naypyitaw, and has also been charged with violating the Official Secrets Act in a Yangon court.

The coup brought hundreds of thousands onto the streets to confront the generals, who have responded with a brutal crackdown that has left hundreds dead.

Soyinka at 87: Tireless crusader for human rights, a voice that could not be silenced- Okei Odumakin