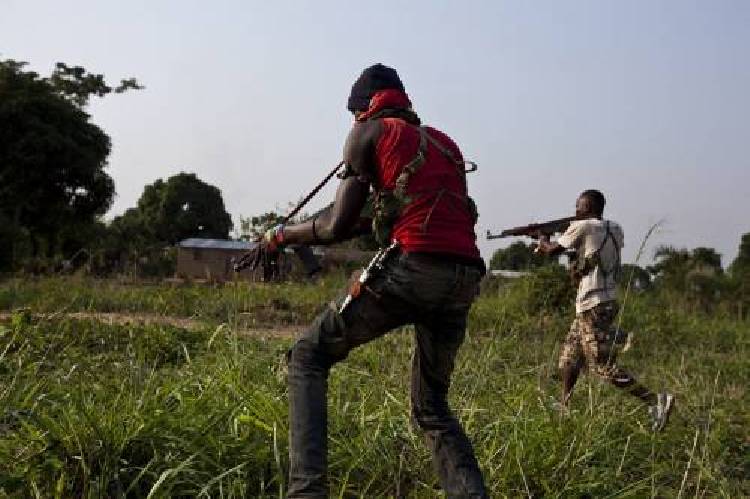 The incident occurred around 6:45 a.m., while the driver and attendant were moving around to pick up students from Chimola School, which is located within the Estate, and transport them to their school.

According to a source at the school, the gunmen, who were on motorcycles, rounded the vehicle, forcing the driver to stop.

He claimed that the eight men, armed with guns, a cutlass, and other weapons, dragged the driver out of the vehicle and threatened to kill him.

When contacted, a representative for the state police command said he hadn’t been briefed on the occurrence and offered to clarify it with the Divisional Police Officer in charge of the area.