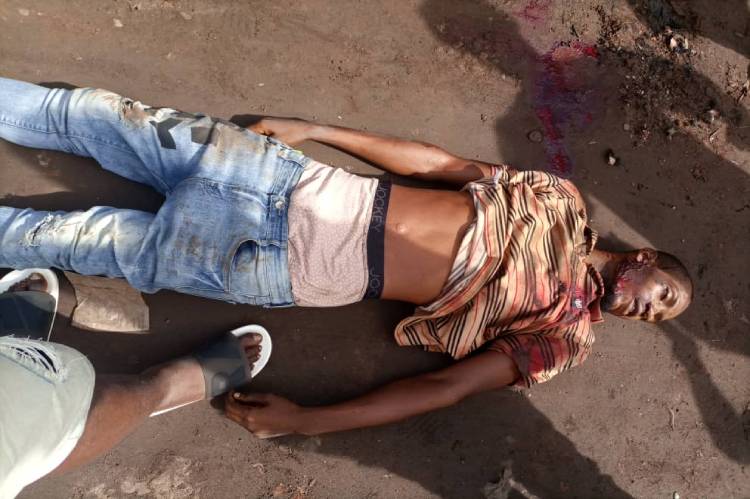 A young man identified as Olorunwa had met his untimely death as armed men suspected to be cultists strike in Irojo, Ilesa.

The victim who went to buy cowpea for his breakfast was hit by stray bullets while the assailants of a renounced Eye member launched attack on his gang around 9 am .

A witness who craved anonymity said Olorunwa who was a worker at a saw mill in the area was an easy going person.

It gathered was gathered that there was an exchange of gunshot between Eye from Irojo and Afe from Iwara confraternities yesterday’s evening.

Efforts to speak with the Ijamo B Divisional police Officer who led his men to evacuate the corpse of the victim proved abortive.

Meanwhile, Arojo of Irojo, Olusegun Akeju, has called the attention of security agencies to the development immediately he heard sound of gunshot, urging the aggrieved residents of the area to allow the law take its course.

Twitter, Others must register in Nigeria as Nigerian companies – FG