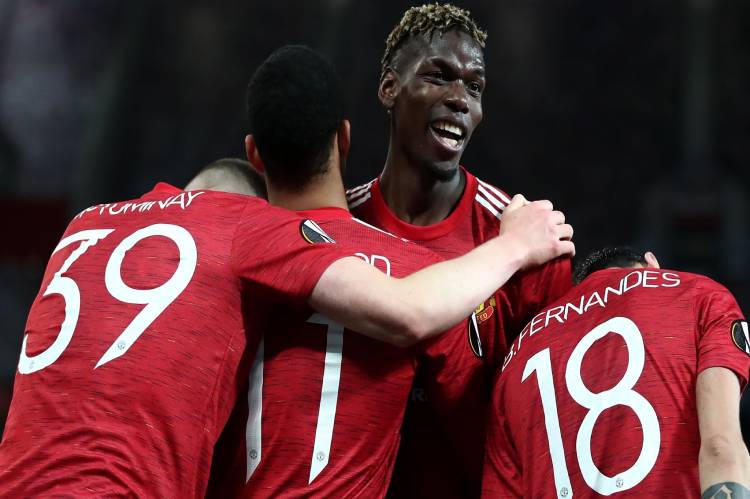 Manchester United have qualified for the final of the Europa League despite losing 3-2 away to Roma.

Edinson Cavani’s scored a brace in the game which provided many scoring chances, but it was Roma who worked hard for their win with Edin Dzeko and Brian Cristante scoring.

Despite the loss, United scale through the semi-final hurdle with an aggregate 8-5 win, having won the first leg 6-2 in Manchester.

In the other game, Arsenal failed to make an all-English Europa League final as they were held to a goalless draw by Villareal at the Emirates.

Pierre-Emerick Aubameyang hit the post in both halves but Arsenal did not create enough to feel too hard done by at missing out on their last chance of Champion’s League qualification.

Villarreal qualified for the final having won the first leg 2-1 last week.

They will play Manchester United in the Europa league final on the 26th of May in the coastal city of Gdansk, in Poland.

Foreign Direct Investment dips by 33.3 per cent in January