Edo State Governor, Godwin Obaseki joined the ongoing Sports Festival in the State on Sunday with a ceremonial tee-off at the Benin Golf Club.

The Governor, who spoke about his long term admiration for the sport, assured all contingents at the festival of the State’s Commitment to deliver a colourful games  despite the setbacks witnessed. 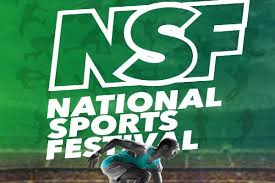 Governor Obaseki was accompanied on the ceremonial tee-off by his deputy and Chairman of the Games Local Organizing Committee,  Philip Shaibu and the Secretary to the State Government, alongside members of the Nigeria Golf Federation.