The Edo state Government has revealed plans to introduce the Video Assistant Referee technology into Nigerian Football during the Edo 2020 National Sports festival.

The initiative comes as part of efforts to host a memorable festival and provide world-class sporting facilities across the state and in line with global standard of football officiating. 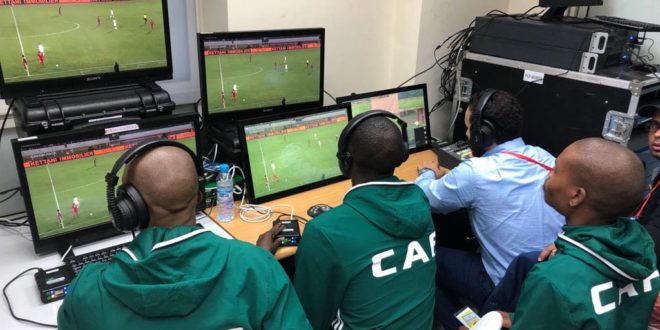 The VAR technology will be installed at the Samuel Ogbemudia Stadium, Benin City, where football matches of the Festival will be played.

Preparations are in top gear for the 20th National Sports Festival, Edo 2020, which will be declared opened by President Muhammadu Buhari on the 22nd of March.