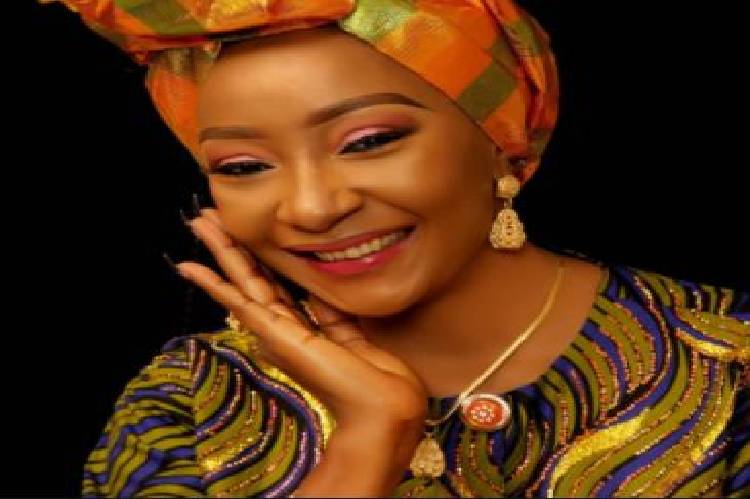 The Kaduna-born media personality passed on at a private hospital in Abuja on Tuesday, April 13 after battling for her life over a brief illness, according to reports.

The late actress had her primary, secondary and tertiary education in Kaduna.

Bakam pursued a course in English and Theatre Arts at the Ahmadu Bello University and Digital Filmmaking at New York Film Academy. She left behind a son.

Before her death, Rachel was not only an actress and TV presenter, she was also an anti-human trafficking ambassador.

She was the CEO and Managing Director of Rayzeds Media Ltd, Founder & President of the Nigerian Water Ski And Wakeboard Federation (NWWF).

The actress was also a media consultant for African Fashion Reception Paris.