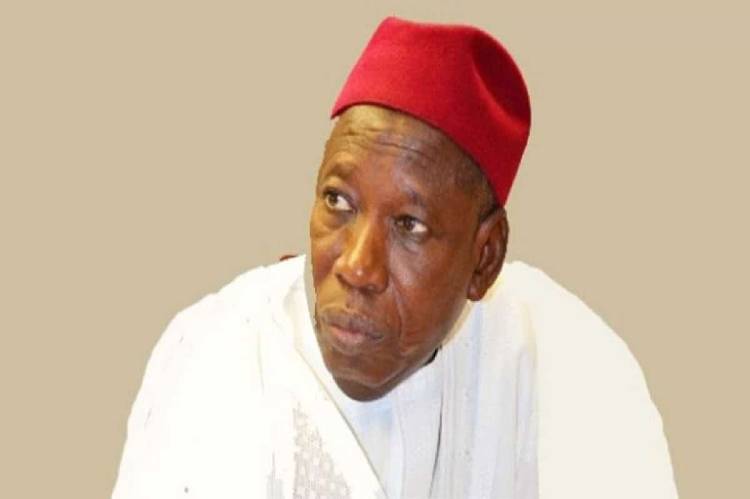 Kano state Ministry of Health has confirmed the death of three and hospitalization of more than 284 affected individuals after intake of an expired flavoured powder juice in the state.

The state commissioner for health, Aminu Tsanyawa disclosed this in a statement issued to news men in the state.

According to the commissioner, the expired flavoured juice powder has affected residents in 13 local government areas in 10 days after the index case, a 6 year old girl died of the foodborne disease.

The Kano health commissioner noted that 183 persons are currently receiving medical care at various health facilities in the state.

Aminu Tsanyawa said the state government had since instituted the execution of proactive measures against the menace through surveillance, sensitization and public enlightenment.