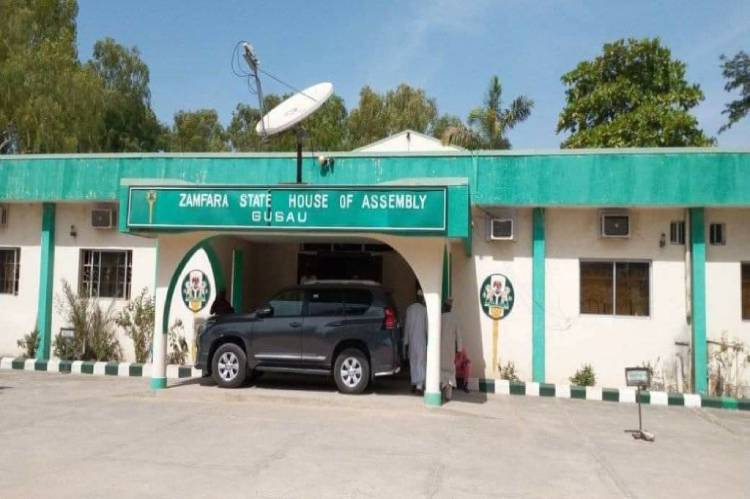 The Assembly said the action of the police Thursday afternoon disrupted Legislative and administrative activities of the day.

It is however demanding unreserved apology from the Zamfara state Police Command over what it described as inhuman treatment and embarrassment of the lawmakers and staff of the Assembly.

But the Police in the state said personnel acted on intelligence report that some miscreants were planning to attack and disrupt activities at the state House of Assembly.

The force added that deployment of heavy armed personnel to block the road leading to the Zamfara state House of Assembly Complex was to avert any break in law and order that may lead to unrest in the state.