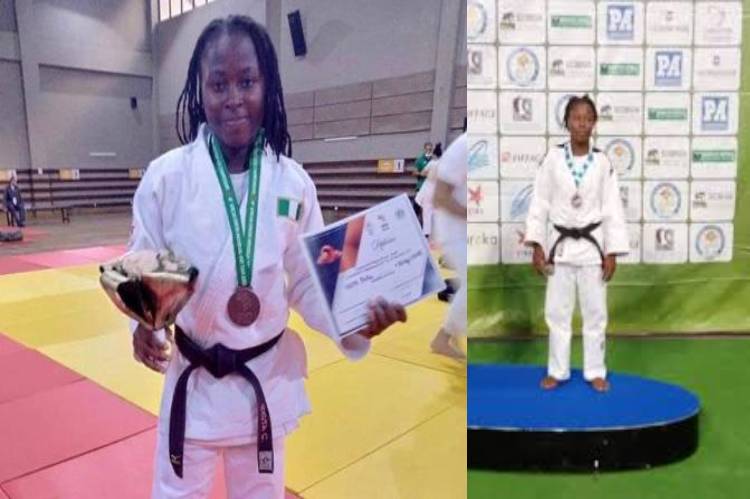 The University of Port Harcourt under-graduate amassed 620 points in the newly released rankings from the African Judo Union.

Ranked 3rd in Africa and 60th in the world, Enku will be Nigeria’s sole representative in Judo and will compete in the 63 Kilogrammes category.

Her qualification was made possible after she made five podiums finish in different continental competitions, including a bronze medal in her maiden appearance at the African senior championships last year.

She attributes her recent successes to the mentorship of her mother; Catherine Ekuta a former Judoka who represented Nigeria at the African and Olympic games.