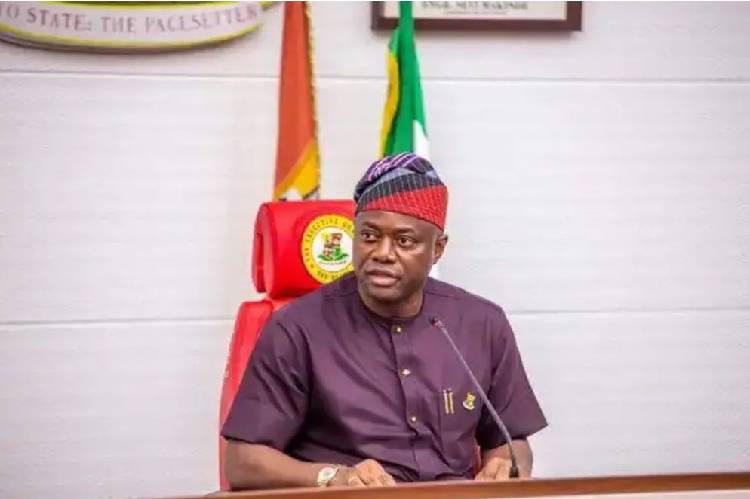 Governor of Oyo State, Seyi Makinde has has directed the state’s Ministry of Health to take over the medical bills of some persons who sustained injuries during a shooting incident at Alafara community in Ologuneru/Apata axis of Ibadan on Saturday.

This was disclosed by the Spokesperson to the Governor Taiwo Adisa on Sunday.

Reports had indicated that some suspected gunmen in the early hours of Saturday invaded the area and killed a number of cows, while leaving some others injured.

The Oyo State Police Command, through the Eleyele Divisional Police Officer, had immediately mobilised to the scene and announced that its operatives were on the trail of the perpetrators, as investigations continued.
A statement by the Oyo State Police Command on Saturday had equally indicated that the incident at Alafara Community had nothing to do with Yoruba/Hausa-Fulani clash, adding that relative peace has been restored to the area.

A Government delegation led by the Executive Assistant to the Governor on Security, CP Sunday Odukoya (rtd), visited the area, where it discovered that the suspected gunmen invaded the area in the early hours of Saturday and fired shots at the animals.

Mr. Odukoya said that when the incident was reported to Governor Makinde, and he immediately directed the Ministry of Health to take over the treatment of the victims, while the Government will compensate the owners for the killed cows.

The statement also indicated that the state government has offered to compensate the owners of the cattle, while the traditional ruler and chiefs in the area are collaborating with security agencies to get to the bottom of the situation.