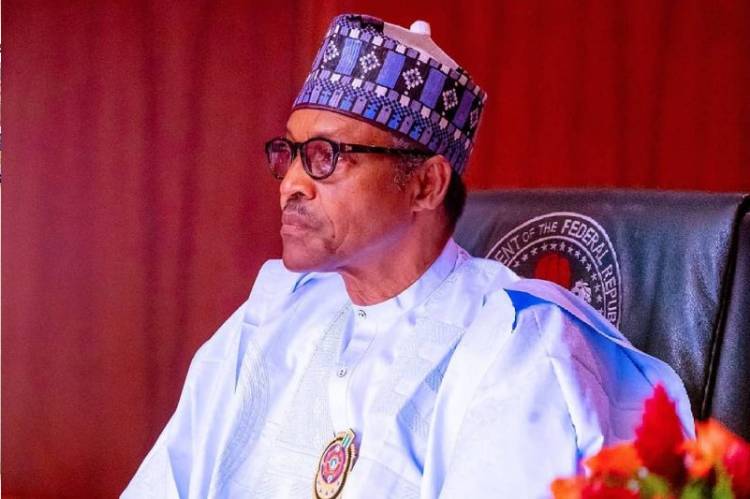 The federal government says there’s been notable engagement with labour members over increment in fuel prices and electricity tariff.

The Special Adviser to the President on Infrastructure, Mr. Ahmad Zakari, disclosed this on Thursday during government enlightenment and feedback programme tagged ‘Have your Say’.

Zakari said the meeting proved fruitful as significant progress was made and a mandate of two weeks which returned with some adjustment agreed upon by Labour as regards the mechanism for pricing.

He said “there were further changes made in January but, it has been suspended because we concluded that we would not implement laws that are not fully understood by Nigerians. Nigerians need to understand that this Service based Tariff is here to stay.”

He further explained the various consumer Bands: describing the band A as the highest electricity consumers set who enjoys between 20-24 hours of electricity daily, while band B pay less as they get lesser hours of power supply whereas, band C pays the lowest according to the supply of electricity dispersed to them. However, the band D and E enjoy electricity subsidy making up to about 55-55% of this on the power grid as they use the lowest amount of power daily.

According to him, in September, the band D and E which constitute about 50-55% of the grid population had their tariff frozen to the existing rate as they enjoy only a few hours of electricity, while only those in the band A, B and C experienced the increase.

He further explained that in October however, the Federal Government suspended the implementation, and everybody including the A, B and C went back to the existing tariff. After which, the first scope of work had been finished with labour, it was agreed that the VAT has been taken back to the people which led to additional reduction to 10% for band A, 10.5% for band B and then an additional 30% for band C, but band D and E remained same.

Recall that President Muhammadu Buhari ended estimated Billing in 2020 when he directed the commencement of a nationwide mass-metering programme as part of efforts to put an end to estimated billing for electricity in the country.

In the same vein, the Chairman, Nigerian Electricity Regulatory Commission (NERC), Prof. James Momoh, in a statement in August 2020, noted that the directive was in response to yearnings of Nigerians.

Also, as part of the efforts of the Federal Government to put an end to estimated and arbitrary billing for electricity, the Federal Government insists on service-based delivery for any proposed new tariff hike by DisCos: This is to ensure that Electricity Distribution Companies (DISCOs) commit to increasing the number of hours of electricity supply every day and also improve on their quality of service.

With these efforts, the Buhari administration has ensured that the poor and vulnerable Nigerians are protected from increased electricity tariff and arbitrary/estimated billings.