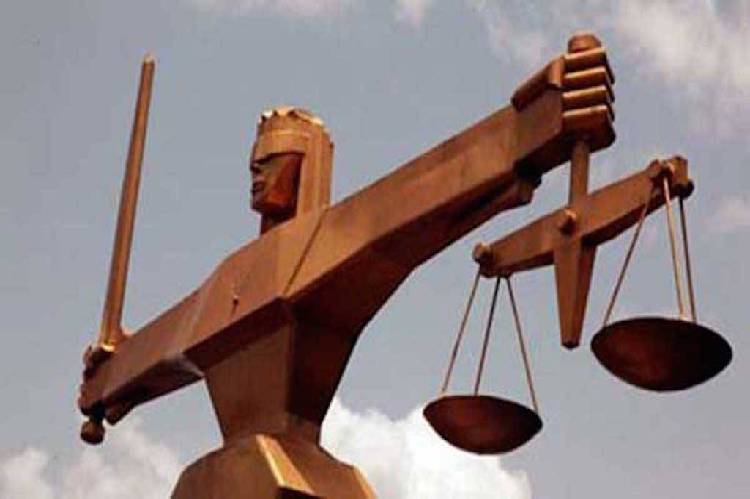 A Lagos State High Court sitting in Ikeja, on Wednesday sentenced one Shola Agboola to 21 years imprisonment for armed robbery.

Justice Hakeem Oshodi delivered the judgement in charge No. ID/706c/14 between the State of Lagos vs Shola Agboola.

The defendant was earlier arrested by the Police and arraigned by the State on 3rd August, 2014.

He was charged with four counts of allegedly commiting armed robbery, conspiracy to commit robbery and assault on the two persons who were his victims.

The Prosecuting Counsel, Olabisi Ogungbesan, of the Directorate of Public Prosecutions, at the State Ministry of Justice, had urged the court to show no leniency in the sentencing of the defendant.

She had noted that the testimonies of four witnesses and the five exhibits tendered before the court confirmed the allegations of the crime against the defendant.

The trial judge, Justice Oshodi stated that the evidences provided by the prosecution were credible and compelling.

Justice Oshodi found the defendant guilty of the charge, punishable under section 297, 295 (2a) and 172 of the Criminal Laws of Lagos State 2015.