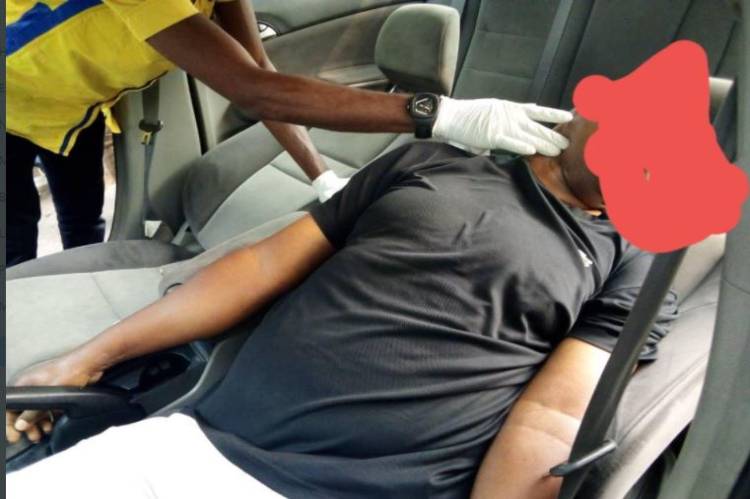 Chief Press Secretary to the Lagos State governor, Gboyega Akosile who broke  the news in a post on twitter said emergency responders confirmed the victim dead upon arriving the scene.

Mr Akosile added that the victim’s relatives who were already present on scene and have agreed to transport him to the nearest morgue. 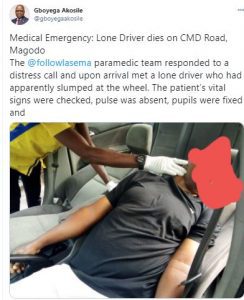 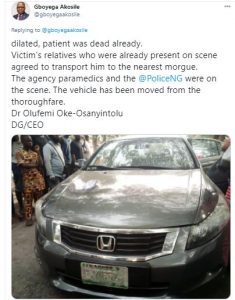